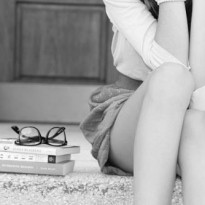 Life of a bookworm

Reading is as important as drawing breath to me. Sometimes life gets hectic and the peace reading gives me is something I can't describe. 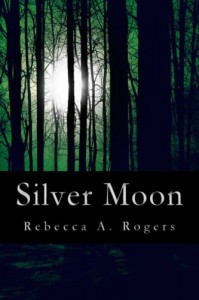 Sigh... How the hell do I start reviewing this book? It's pretty messed up if you ask me. It's kinda shocking that I could muster some courage to go through this book after stupid Candra decided to throw common sense out of her window and become that silly girl. Since I can't seem to write more without spoilers let me just make some things clear about this book.

1. It's a common story of a shapeshifter. (We all have read about a troublesome teenager who finds out s/he is a shapeshifter only months before they change or under some circumstances)

2. Ofcourse the girl falls for the enemy. How would the book be complete without entering forbidden love?

3. Main character's stupidity. *eye roll* Why O why can't there be a smart main character who uses his/her brain and analyse things for themselves?

I guess that'll have to do for now. I'm so not looking forward to reading the next installment of the series. I may pick it up sometime later if I find myself able to gather the courage to do so.
Tweet